Cao Jun was born in 1966 in Jiangyan, Jiangsu province, China. He migrated to New Zealand in 2002, during 10 years living in Auckland,  he founded his own art gallery " Cao Jun Art Gallery " in Auckland CBD, and "Cao Jun Art Museum " in Wuxi city, China.  Many of his paintings and  articles were published in top art magzines, and a number of  his own books were respectively published by  People's Fine Arts Publishing House and Beijing Art Publishing House.  His art works were respectively collected by National Art Museum of China, New Zealand Parliament, Jiangsu Art museum,etc.    In 2009, his solo exhibition was held in National Art Museum of China , which was co-organized by New Zealand Embassy in China and The Embassy of The People's Republic of China in New Zealand. 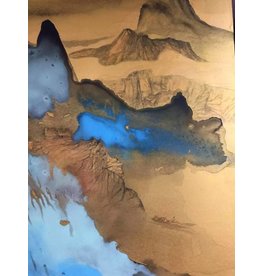 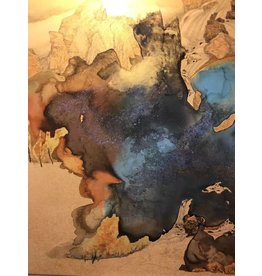 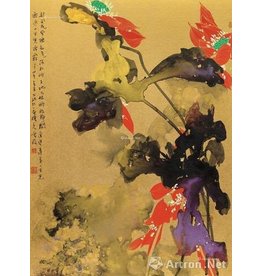 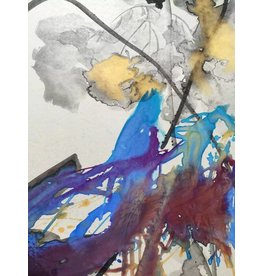 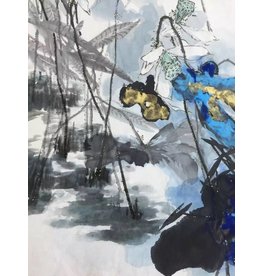 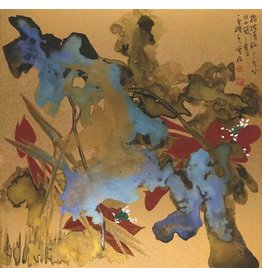 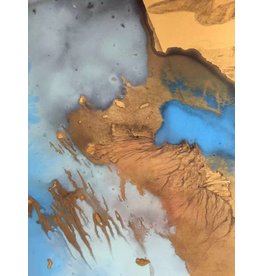 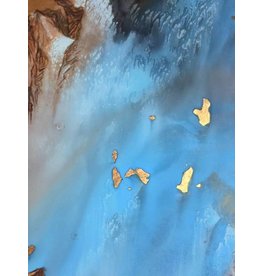 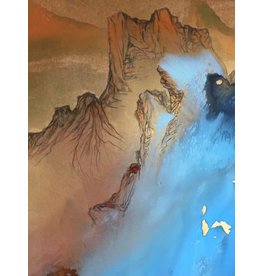 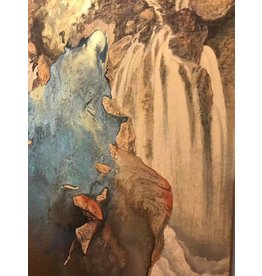 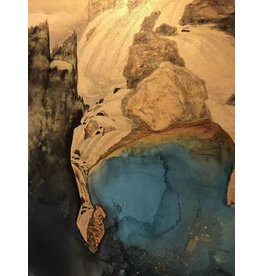 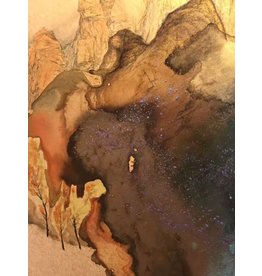