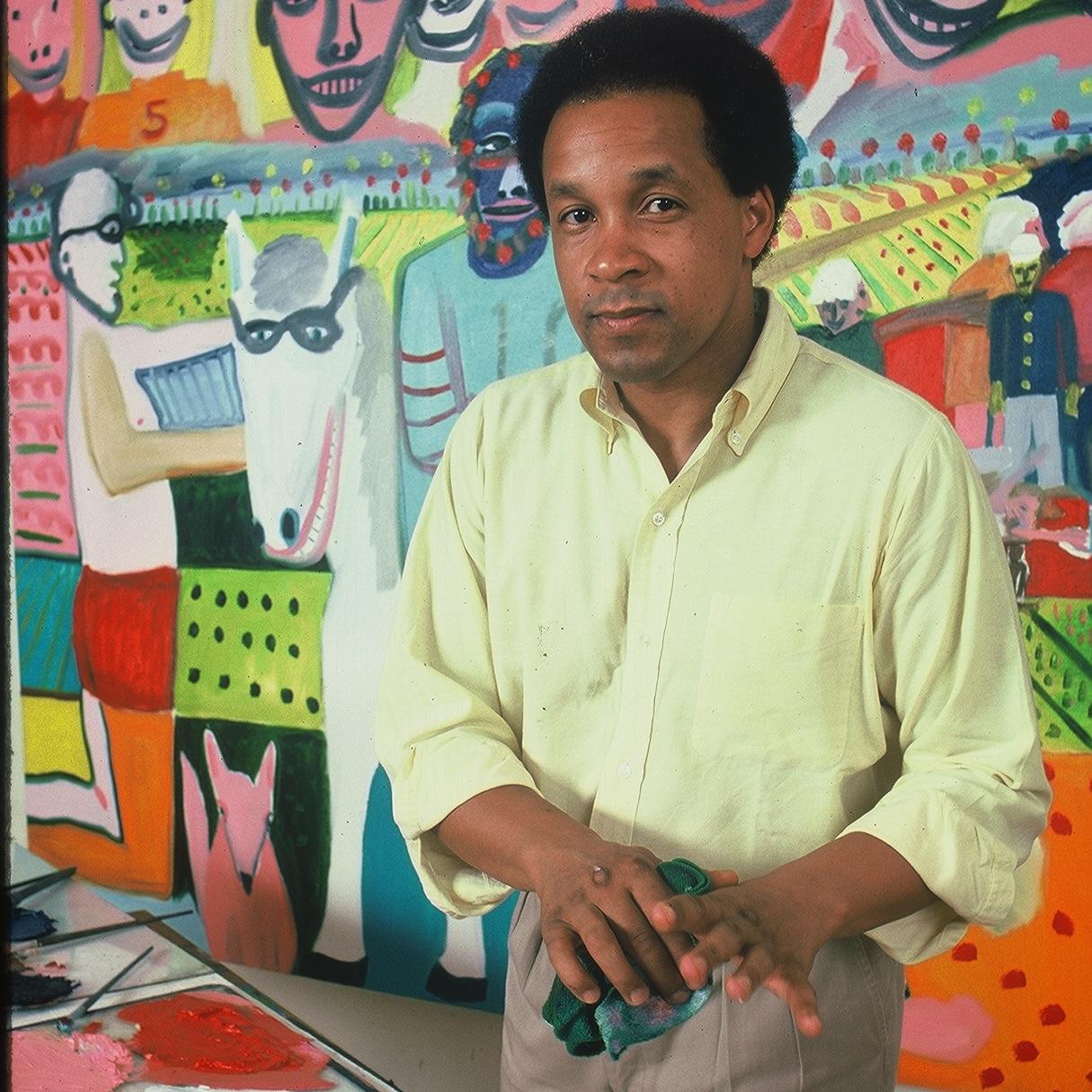 Frederick J. Brown (February 6, 1945 – May 5, 2012) was a Chicago-raised artist. His paintings draw on many sources, including his African-American, Seminole and Choctaw ancestry, his religious upbringing, and the folklore of the South. He referenced religious, historical and urban themes in his work, but was especially noted for his numerous portraits of jazz and blues artists. In 1988, Brown had the largest retrospective by a Western artist in the People's Republic of China, and he is the only Western artist to have had an exhibition at China's national museum in Tienanmen Square. 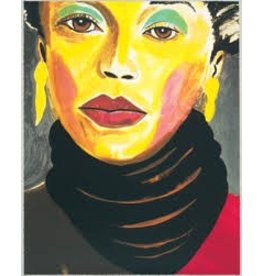