Gordon Appelbe Smith (born June 18, 1919) is a Canadian painter, printmaker, sculptor, and teacher living in West Vancouver, British Columbia. Smith taught with contemporaries Bruno Bobak, B.C. Binning and Jack Shadbolt at the Vancouver School of Art (now Emily Carr University of Art and Design) for ten years, then 26 years at the University of British Columbia before retiring in 1982 to paint full-time.

Smith was born in East Brighton, England. His father, William George Smith, was an amateur watercolourist. He took Gordon and his brother Donald on frequent visits to the National Gallery, London and to the Tate. They often walked the English countryside for inspiration in their work. The father critiqued the boys' paintings regularly. Great care was taken with their education. The brothers attended the Harrow County School for Boys where Gordon received four years of formal art training and several prizes for his art. 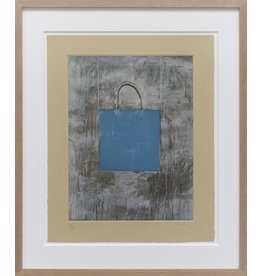 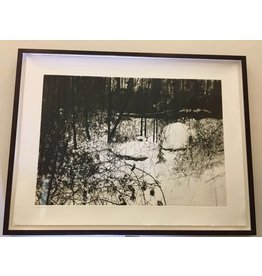