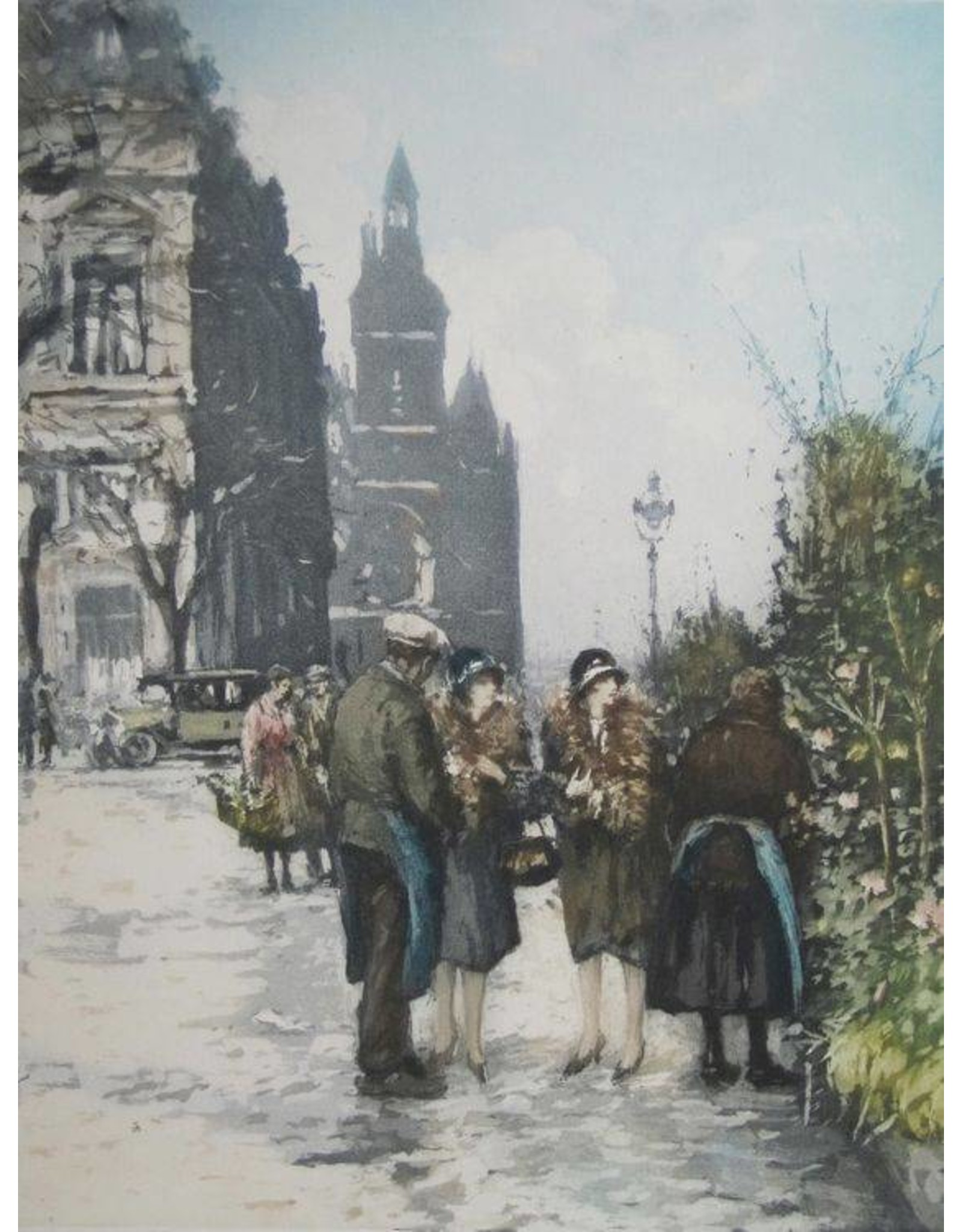 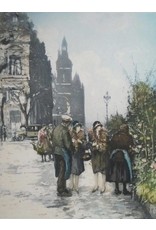 Emmanuel Robbe says "  Manuel Robbe  ", born in Paris on16 December 1872and died in Nesles-la-Vallée in 1936 , is a painter and engraver French.Son of Alfred Auguste Charles Robbe and Marie Alphonsine Henry, the young Emmanuel Robbe studied at the Lycee Condorcet , where he befriends Gaston de Pawlowski , then joined the Louis-le-Grand High School , one of the best high school La France.

In November 1897, he was a son of Celine Bluem called "Maud" (1877-?), Also named Manuel, and he recognizes in 1899 for witnesses Jules Depaquit and Georges Delaw at the town hall of the 18 th  district of Paris . The couple divorced in 1911. Robbe quickly became a accomplished writer specializing in the technique of aquatint .