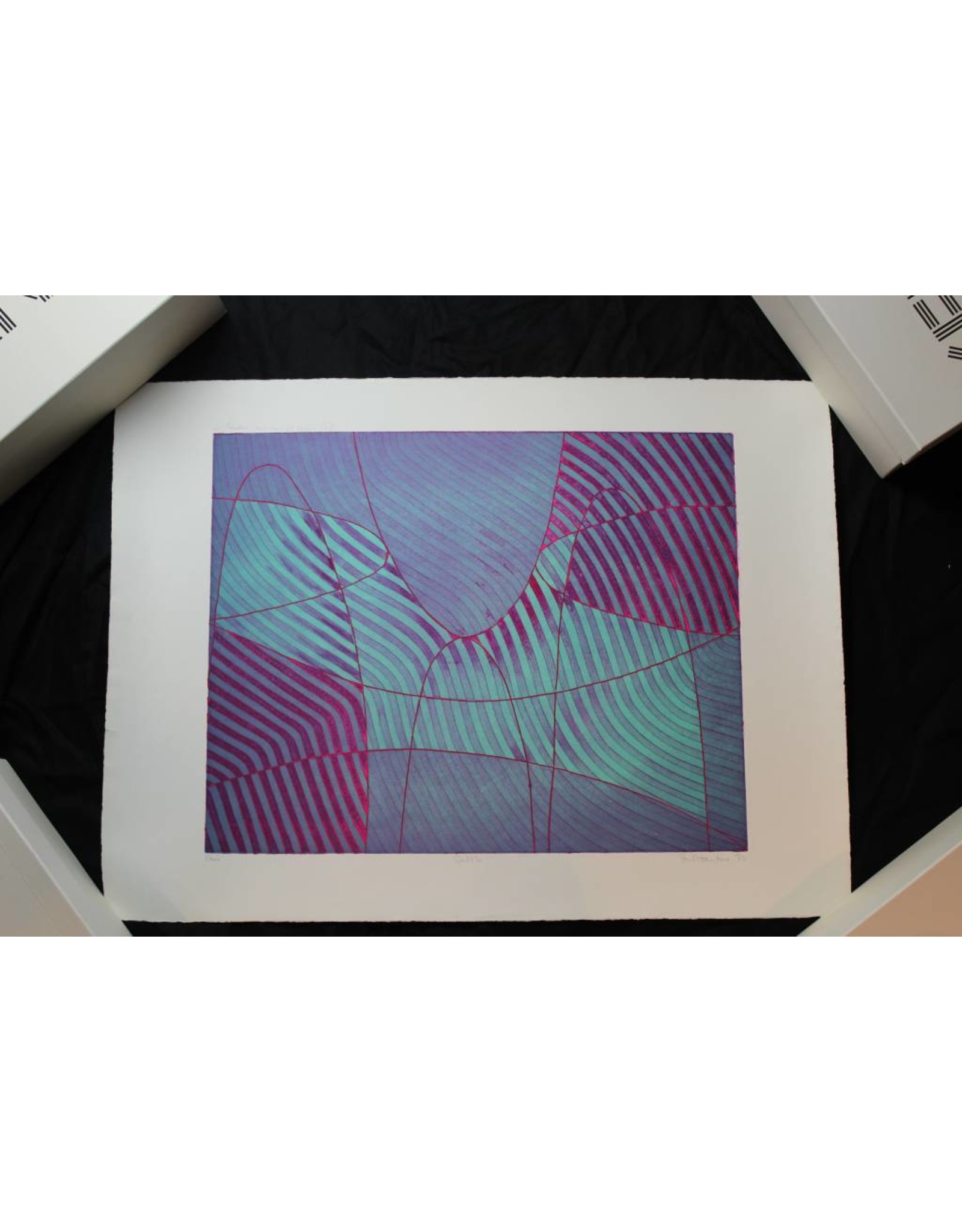 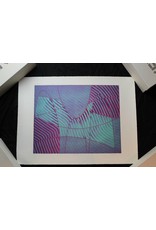 Hector Saunier, painter and printmaker, was born in Buenos Aires, Argentina on February 21, 1936. After completion of his architectural studies, Saunier departed Argentina for Europe in 1961. He worked for a time in England creating jewelry and metal accessories for the theatre; however, by 1966, he was living in Paris and working at Stanley William Hayter's experimental workshop Atelier 17. Atelier 17 had been the powerhouse of creative intaglio printmaking of the twentieth century since its establishment in the late 1920s.

On Hayter’s death in 1988, Saunier became co-Director of the Atelier, now renamed Atelier Contrepoint, which still flourishes at 10 rue Didot in Paris. Hayter once said of Saunier's prints, "His reseach in the use of colour in total saturation, the interpenetration of graduated fields of colours, not only creates a space of the imagination beyond our normal experience but involves us in another dimension of the consciousness of color."