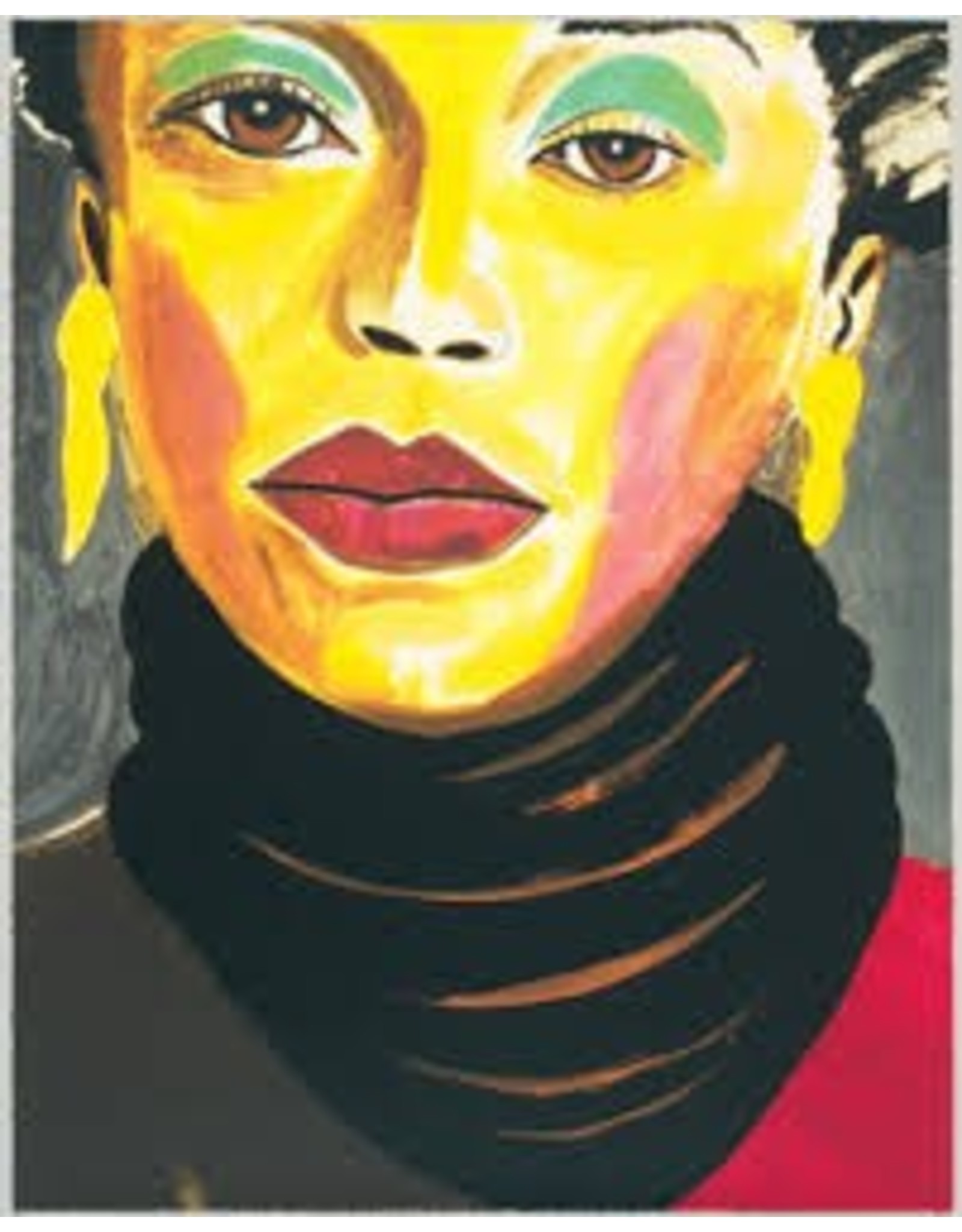 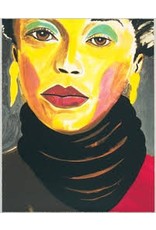 Frederick J. Brown (February 6, 1945 – May 5, 2012) was a Chicago-raised artist. His paintings draw on many sources, including his African-American, Seminole and Choctaw ancestry, his religious upbringing, and the folklore of the South. He referenced religious, historical and urban themes in his work, but was especially noted for his numerous portraits of jazz and blues artists. In 1988, Brown had the largest retrospective by a Western artist in the People's Republic of China, and he is the only Western artist to have had an exhibition at China's national museum in Tienanmen Square.

I set out to create artwork which visually established a positive relationship with the viewer without relating to social commentary or significant connotations. However, as my portfolio developed I began to notice patterns that evolved unknowingly. People today, are bombarded with news and advertisements, tweets and posts; I began to see my unconscious reacting to these elements of daily life. The effects take shape as either a complete