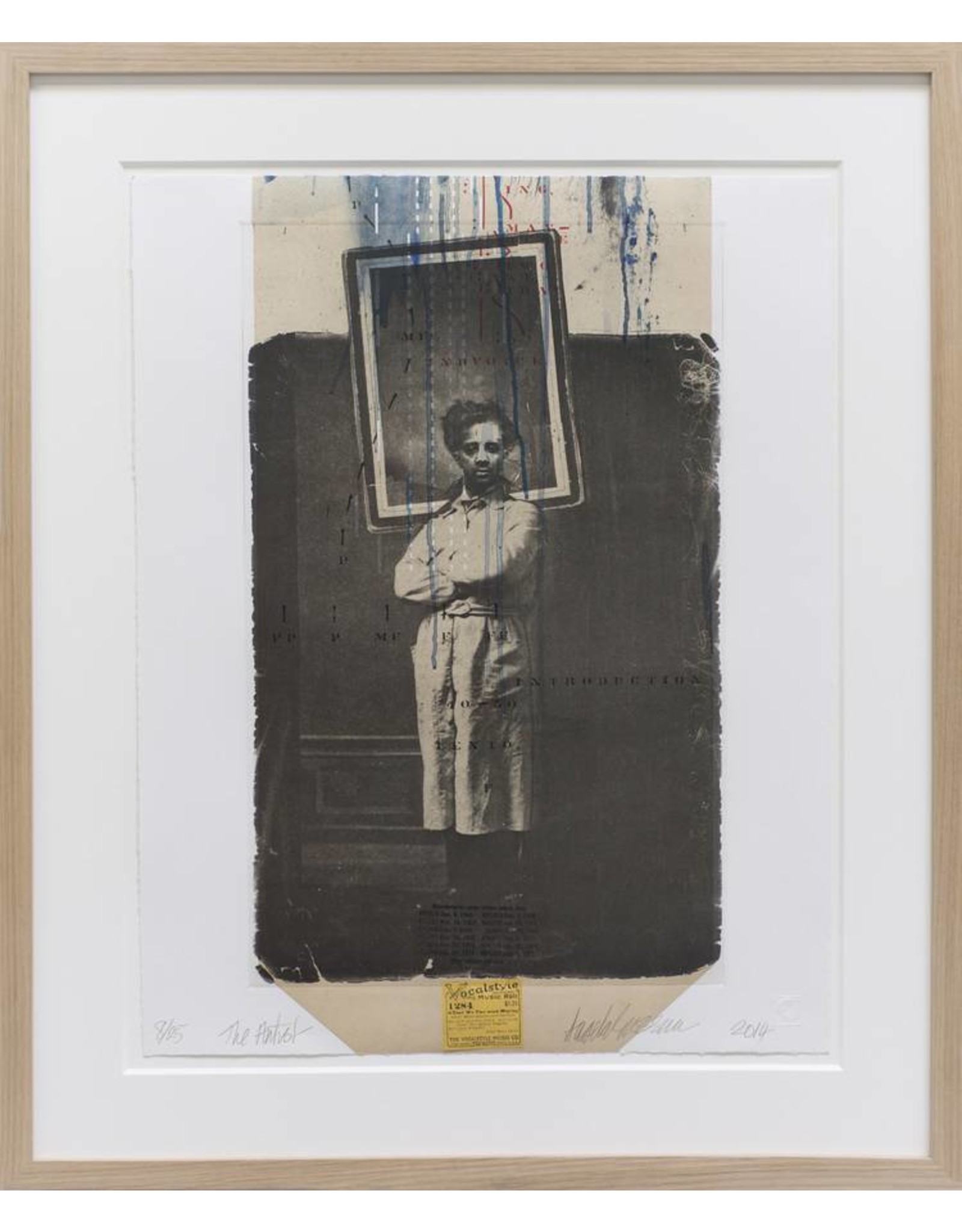 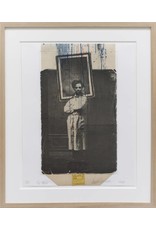 Angela Grossmann (born 1955) is a Canadian artist, known for her oil paintings and mixed media collages.Her works range from simplistic drawings to rendering of the human body by layering torn and manipulated photos of body parts.

Grossman taught at Ottawa University, Gand then returned to Vancouver in 1997 to paint and to teach at Emily Carr. She has exhibited widely across Canada, the United States and Europe and her work is in many public and private collections.

Grossmann's art often portrays subjects of displacement and social margins through the use of collaged and transferred discarded materials. In an early series titled Affaires d'Enfants (1987), Grossman created paintings on the insides of old suitcase. In 1991, her exhibition (Sign)ifying the END of the (Second) 2nd World War, included photographs, found in second-hand shops, of European children. Correction(s) (1999) consisted of mug shots of prisoners in the British Columbia Penitentiary and the records of their crime and daily habits while incarcerated during the 1940s. My Vocation (1999), presented the human figure graphically sketched and enlarged, using letters, photographs, addresses, envelopes, postage and cancellation marks. Alpha Girls (2004),Campbell, Deborah. Paper Dolls (2006) and Swagger (2007) portrayed themes of social status, fashion and identity in teen girls and boys.